How Long Do PR Press Releases Stay Up? 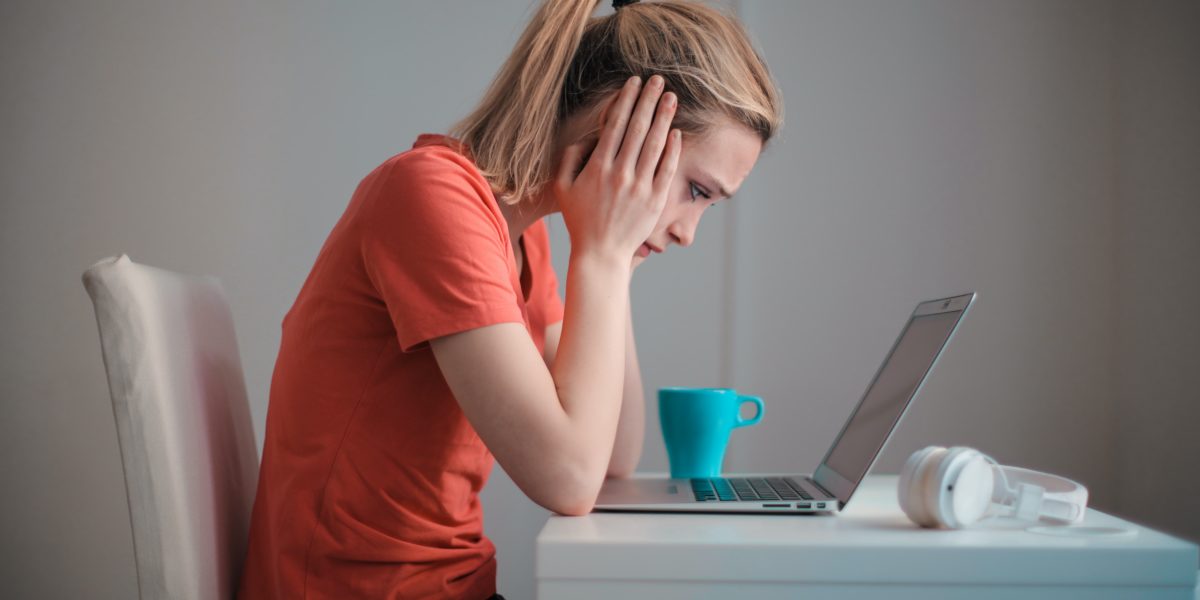 Congratulations! Your press release got picked up by 100+ outlets. Local TV outlets in places like Lubbock, TX and Youngstown, OH feature it on their websites. This is great for your Google search cred! Best of all, it appears on Yahoo Finance, an online news source visited daily by serious business professionals. Seeing your company’s name there feels like a vindication. You now have legitimate media coverage you can show to investors, customers, influencers, and editors as you work to establish your brand.

Here is the question you forgot to ask:

How long does a press release from a service like Cision PR Newswire actually stay up on all the sites that decided to run it?

The answer is surprisingly hard to find, leading one to reasonably believe that it lasts forever, or at least for years and years until it succumbs to normal link rot.

This is not the case. The exact time varies by outlet, but the rule of thumb is that your press release is only hosted on the news sites for about 180 days.

Surprisingly, a lot of companies do not realize this. We talk to clients who tell us that they would rather spend a few thousand dollars for widespread press release distribution than on an actual media outreach strategy, one that involves cultivating relationships with influencers and editors. They think the many, many tiny outlets that pick up their press release gets them a better bang for their buck than one expensive placement in a major industry site.

This is incredibly short-sighted. Press releases have their place, and it is important to make the most of them during the limited time they do appear in the media. But they are only a beginning step in a branding strategy, and they do not replace the need to develop the contacts and relationships that result in real earned media placement.

Next time you send out a press release, do not be surprised when it disappears after six months. Use that time wisely by leveraging it into reviews and lists on websites that will keep it up long after even the writer has moved on. Otherwise, you will end up with a lot of broken links and not much else to show for your trouble.