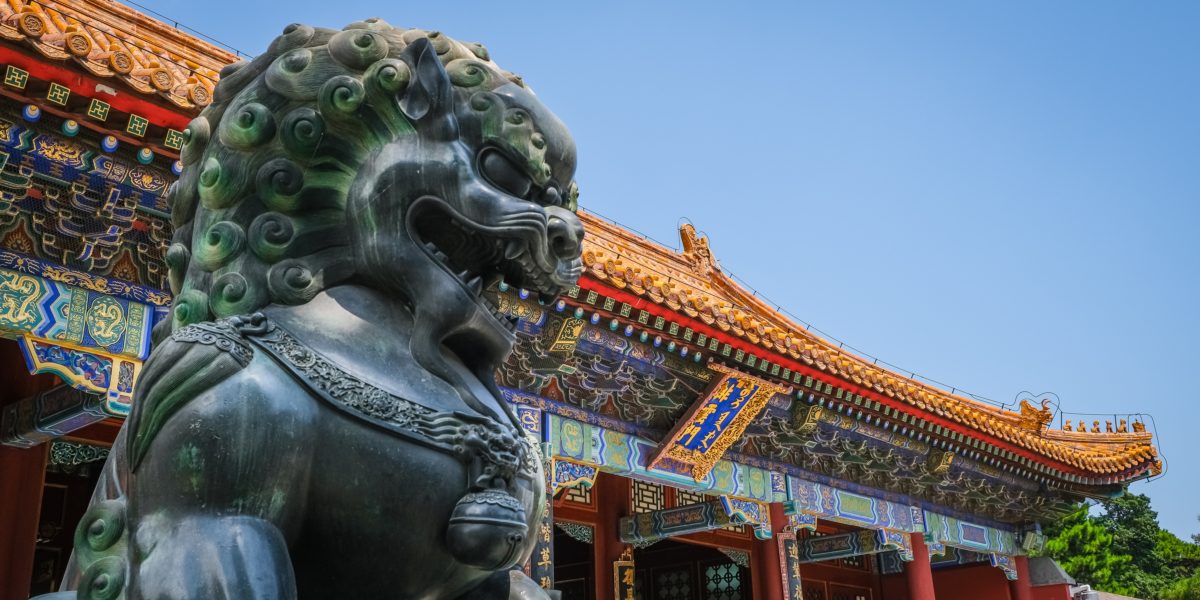 In our last blog, I addressed the issue of how Amazon came to be dominated by black-hat Chinese sellers. I think I did an adequate job of tracing the steps that turned Amazon into China’s bazaar, but perhaps I concluded before really diving into the initial question: Why are so many Chinese sellers bad actors? Before the recent takedowns, why were there no safeguards in place?

Once again, I will quote liberally from Brad Stone’s “Amazon Unbound,” which does a terrific job of shedding light on the matter.

Stone’s book features some great reporting on the thought process behind Amazon’s opening up to China, most of which I covered in the previous blog post. To that, I want to add this sentiment, which fully encapsulates how Amazon ended up as what it is today:

No online shopper who has spent time trying to navigate the lenticular brackets and myriad typos in Amazon listings can be surprised to see this idea in writing. Stone clarifies that “While it’s not clear whether Amazon actually relaxed those standards, what’s evident is that they weren’t very high to begin with.” This led to a veritable monsoon of Chinese sellers flooding Amazon: “Throughout 2015 and 2016, thousands of Chinese sellers registered on Amazon’s marketplace each day.” With volume of that magnitude, it is no wonder that Amazon was besieged with so many instances of fraud and abuse.

When selling in their home country, Chinese sellers had to deal with various measures to protect the customer:

“To safeguard their sites and increase the cost of committing fraud, local e-commerce players like Alibaba and JD.com required safety deposits from new merchants and sometimes waited months after product sales to remit payments to sellers. They also regularly purged their sites of the worst actors.”

Amazon, for its part, eschewed such measures, leaning into rapid growth at all costs:

“Amazon had ported over its U.S. marketplace system to China with few of those protections in place at first and had little ability to discriminate good sellers from bad. As a result, it became an appealing target for fraud, counterfeit, and sellers with shoddy merchandise.”

The most frustrating part about this on this side of the Pacific is the double standard it created. Here in the United States, Amazon continues to gobble up large swaths of the retail market, forcing every small business owner in America to at the very least come up with an “Amazon strategy.” As foot traffic to mom-and-pop shops dwindled, even before lockdown orders of the COVID-19 pandemic, American retailers needed to find a way to move their wares on Amazon in order to survive. This gave them an entirely different approach to dealing with Amazon than their Chinese competitors:

“Western sellers were afraid of crossing the line and getting into trouble with Amazon. But in China, they didn’t know where the line was and often didn’t care. Scrappy Chinese sellers adopted deceitful tactics, like paying for reviews on the Amazon website…If they got caught and their accounts were shut down, they simply opened new ones.”

Getting banned by Amazon and opening a new account is not an option in the United States, and if you think you got banned by mistake, there is often no recourse to appeal the decision. In China, where the seller accounts are tied to random names and fake addresses and shadowy bank accounts, it has always been easy to start anew.

It remains to be seen if that will keep being the case. It has been over three months since the beginning of the crackdown on major sellers like Aukey, Mpow, and Sunvalleytek, and although some products from these companies have popped up on Amazon under different brands, such instances seem more like the unloading of excess inventory as opposed to migration to a new umbrella brand.

After half a decade of laissez-faire attitudes to the Chinese, is the tide finally starting to turn back in favor of American sellers? Amazon is way too invested in the Middle Kingdom for that to really be the case. The best that sellers based in the U.S. can hope for is that they will be able to fight for their livelihood on a level playing field.