What Are Those Weird Lenticular Brackets In Amazon Listings?

Foxbat Media-What Are Those Weird Lenticular Brackets In Amazon Listings? 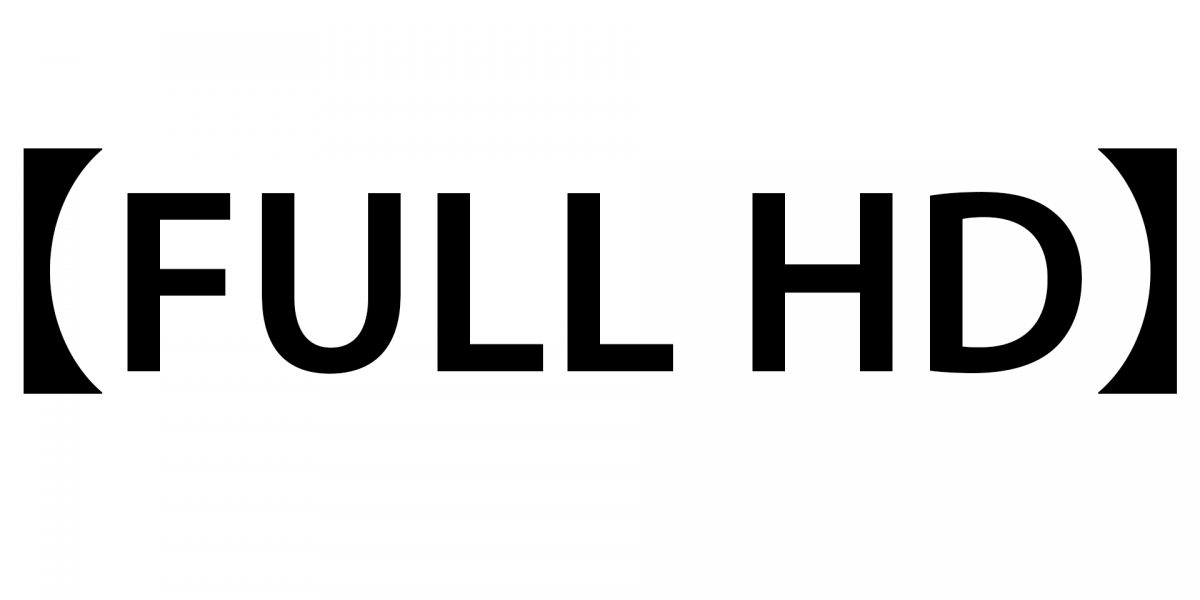 From blogs, to social media, texting, DMs, etc…the digital revolution has had an undeniable effect on punctuation. Think about it: Exclamation points are now used with much greater frequency than they were ever meant to be. Does anyone remember the two-spaces after a period rule? And the symbol formerly known as the pound sign is called a hashtag and is used for categorization or accentuation.

If you are a descriptivist, you take these changes in stride, considering them natural evolutions in the way people communicate. But even if you have no problems keeping up with the differences between 21st century orthography and what you learned in grammar school, you still might be confused by the appearance of certain glyphs that keep popping up in certain contexts with no discernible backstory.

One example is a weird sort of bracket that you will often find in listings on Amazon.com:

What on Earth is that? In each of the bullet points for the product sampled above, an alien brace surrounds the initial descriptor. Why? Amazon cannot possibly encourage use of this punctuation, given how immediately off putting it to the potential buyer. No well-known brands deign to set apart their details in this manner; it is always brands purporting to sell a cheaper version of a product (in this case, a GoPro knockoff).

Turns out these punctuation marks are not only foreign-looking but are literally foreign in origin. They are called “lenticular brackets” and, until recently, would not have been found outside of East Asian scripts. Because Chinese (and much of Japanese) writing uses pictorial logograms, their respective typographies do not allow for bolding or italicizing. Those languages therefore require different methods of setting apart characters for emphasis, and lenticular brackets fit the bill. Like their namesake lenticular lenses, lenticular brackets work to “magnify” that which is viewed through them.

At this point, the reason you see these brackets so frequently in Amazon listings becomes obvious. Over 40 percent of the vendors on Amazon are based in China, and the various employees responsible for putting up the listings are likely not to even consider that a commonplace mark of punctuation may look out of place from a Western perspective. An ad on Taobao or Alibaba would surely use the brackets to point things out, so why would Amazon be any different?

Amazon is different, of course, because it is written in English and is designed to sell products to those generally unfamiliar with the Chinese language. Especially during a time of heightened commercial tensions between the US and China, these foreign marks (that don’t even appear on a Western keyboard) make the Amazon listings stick out like a sore thumb. Even if everything else in the listing is well designed and error free, these little abominations immediately raise suspicion. If these brands cannot even take the two seconds to learn how punctuation works in the rest of the world, how can anyone trust their product quality or customer service if and when something eventually goes wrong?

In the defense of Chinese companies, the reliance on lenticular brackets solves a problem that native English speakers run into when trying to list their products on the Everything Store. Amazon allows five bullet points in its product description but does not allow for bolding or other HTML within those bullets. As for lenticular brackets, even if there is no way for you or me to easily type them with our keyboard, they are still Unicode characters and can be rendered successfully in this field.

Believe it or not, many Chinese sellers are loath to give up their beloved brackets, so don’t expect them to disappear from Amazon any time soon. Given the sheer volume of posts with lenticular brackets on the e-commerce site, one might even wonder if lenticular brackets will come to have common usage à la the hashtag. That seems unlikely, since at least for the time being there is no way for us Americans to conveniently input these strange symbols. More probably, their presence on Amazon will continue to serve as a reminder that cultures differ and that it is difficult to truly establish your brand in a foreign market unless you seek out the perspective of those who live in that market first.