No One Should Be Surprised That RAVPower Fakes Reviews

Foxbat Media-No One Should Be Surprised That RAVPower Fakes Reviews 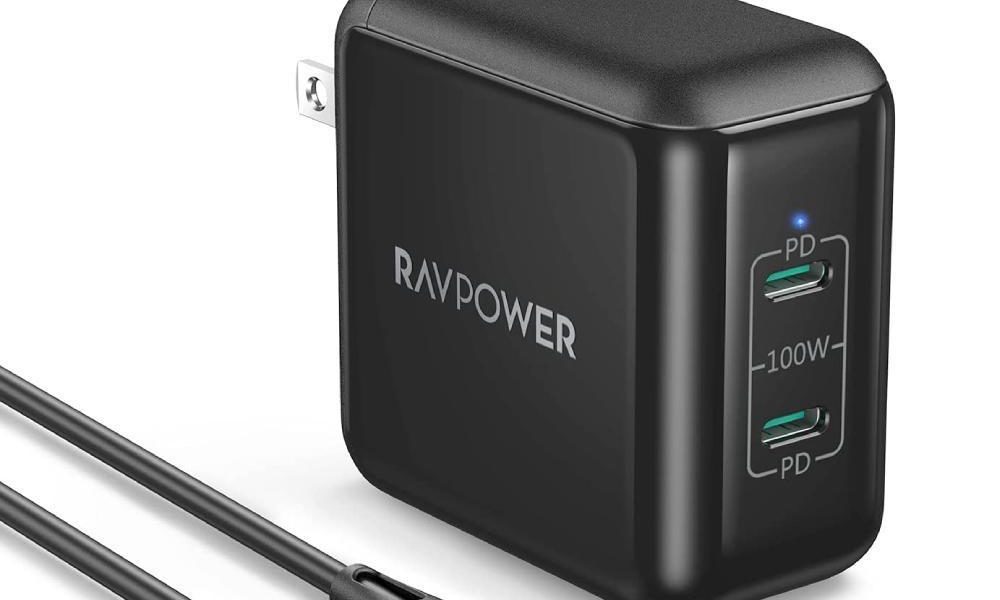 Add RAVPower to the list of Amazon-native brands to be removed from the site due to black hat tactics. Major brands like Aukey and Mpow faced the same fate a month ago, reportedly due to a data leak revealing the lengths they went to in order to secure fake product reviews. Similarly, RAVPower’s punishment comes directly after an exposé in the Wall Street Journal.

The circumstances are slightly different. Although the Wall Street Journal has done some excellent reporting in recent years on third-party sellers breaching Amazon’s Terms of Services, the recent article is not the result of any prolonged investigation. The WSJ columnist, Nicole Nguyen, stumbled upon RAVPower’s ploy pretty much by accident. She ordered a charger block, which happened to include a $35 gift card offer in exchange for a review. Recognizing that this was against the rules, she used her soapbox in one of America’s premier news outlets to write about it. Amazon had no choice but to react.

That RAVPower was soliciting fake reviews was no surprise to anyone who has ever done work with them or pretty much any other large e-commerce brand based in Shenzhen. An article in The Verge managed to feign shock at the news: “It’s weird to think that RavPower would need to stoop to this behavior, though: we’ve regularly featured good products that the company makes, including our favorite wireless charging pad.”

This misses the point. The Verge is correct that RAVPower makes quality tech accessories. That does not matter. With a few exceptions, quality has no bearing on how Chinese sellers conduct their business. Amazon-native brands prioritize amassing fake reviews because the Amazon algorithm rewards them for it. Chinese CEOs may pay lip service to diversifying marketing and branding efforts, but talk to any mid-level employee at one of these companies, and you will hear the same thing: All they are told to concentrate on by the higher-ups is reviews. Reviews, reviews, reviews.

Until the crackdown on fake reviews is universal, do not expect this to change. Few leaders have the patience for the extended branding efforts necessary to become the next Anker or DJI. They would much rather spend their time avoiding the Amazon enforcement mechanisms than actually engaging with the culture of the consumers they are trying to appeal to. When a medium-size brand gets sanctioned on Amazon, it is more likely to reemerge under a different name than to reform its ways.

In China, it is a truism that fake reviews are not a good strategy in the Chinese market where shoppers know they are fake, but in the U.S. they work because American buyers believe them. The best thing American consumers can do right now is to rely on brands they trust, treating every review from an unknown brand (especially one with an unpronounceable, obviously foreign name) as suspect. If they want more information, they can seek out articles and videos from influencers and media outlets that they respect. Until Chinese companies have incontrovertible proof that their fake reviews do more harm than good, they will continue to pollute the genuine praise with the deceit, further muddying the waters of online commerce.