Another Successful Prime Day Reveals The Future Of Brands On Amazon 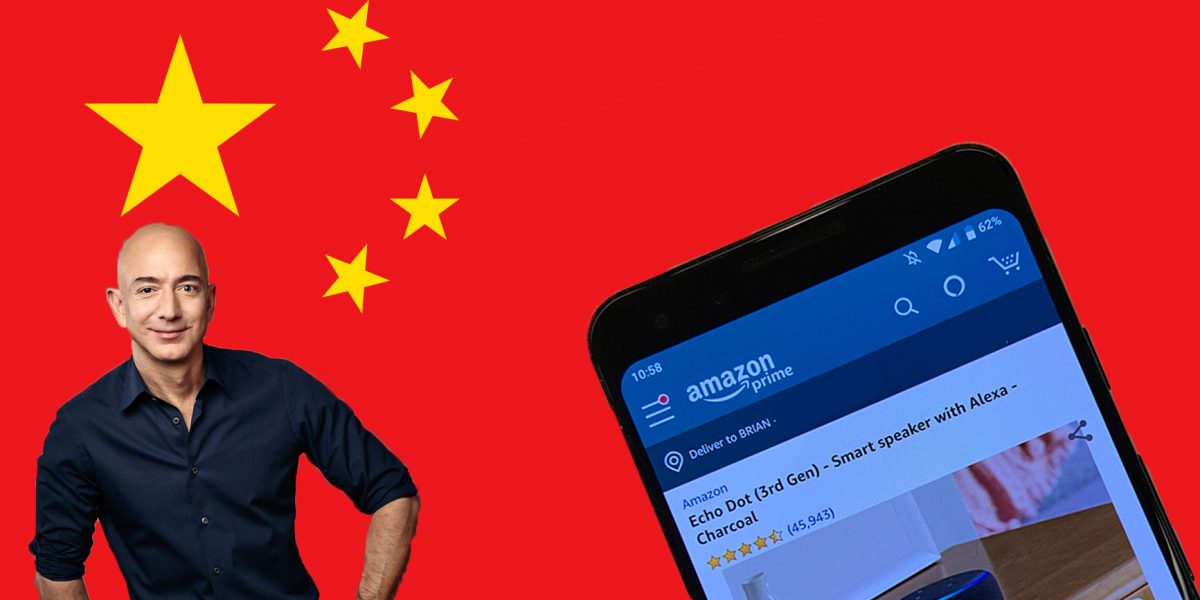 Amazon Prime Day 2019 was an unqualified success. During the two-day stretch, Amazon sold over 175 million total items and signed up more Prime users than ever before. In a sign of the Everything Store’s continued rise to dominance, Amazon had its best Prime Day ever despite hundreds of other retailers offering their own competing sales events this year.

If you were one of the millions to shop the innumerable, sometimes literally unbelievable, deals on Amazon last week, you might have noticed something odd about many of the products featured — or a few odd things. For example, how come so many products on Amazon do not show actual use cases of the item, opting instead for cartoon images superimposed on stock photos? Does it seem like even more listings than usual are written with fundamental disregard or even disdain for the English language? Seriously, what is the deal with those brackets?

You are not wrong to notice an uptick in the amount of poorly written or put together listings on Amazon.com. You are witnessing the byproduct of Amazon’s growth strategy, which is quietly resulting in an influx of very foreign looking (but very cheap) items available online.

To shoppers who have spent any time on the site, it should come as no surprise that a full 40 percent of products on Amazon come from Chinese sellers. Despite tariffs and an ongoing trade war, Amazon is working to increase this number, recently launching a program giving said sellers short-term loans to improve their output.

This raises the question: If Amazon recruits Chinese manufacturers to hawk their products on the platform, going so far as to lend them money, why wouldn’t the company also provide services like basic copyediting that employees of these Chinese firms seem unable or unwilling to do?

The answer to that is twofold. For one, it limits Amazon’s liability when it comes to quality control of third-party products. Amazon is embroiled in a legal battle over its culpability for defective products sold by third-party vendors. Earlier this month, a court found Amazon responsible for such damages for the first time. That fight is far from over, and Amazon hopes that as long as so many listings are borderline incomprehensible, it has plausible deniability that it has anything to do with them.

The second aspect of Amazon’s refusal to clean up the jumbled messes of letters and pictures on its own site is laid bare in a recent Wall Street Journal article describing the “Amazon Accelerator” program. As part of the program, Amazon offers sellers in the US, India and China “platform marketing support, product reviews and prominent display” in return for the right to purchase the brand at any time for a flat fee of $10,000. The Journal relays one Chinese seller’s experience as part of the program:

“The seller was asked to list the best-selling competing items on Amazon and told to set the suggested sales price 15% lower than the top seller.

Once his product was approved for the Accelerator program, he became the exclusive vendor for this trademarked product to Amazon. He said he thinks Amazon’s goal is to cut out middlemen like him—but that he joined regardless because he felt he could land a lot of orders in the short term, as Amazon has an incentive to encourage the product’s success.”

Amazon, it seems, wants Chinese and other foreign brands to suffer; that is, until Amazon locks down the right to take over the brands itself. Considering the increasing number of Amazon-owned “private labels,” it is no shock that Amazon is looking for innovative ways to speed up its vertical integration of the e-commerce industry.

What is less obvious is why sellers would agree to the Amazon Accelerator program in the first place. Starting a brand, one would think, is hard — and entrepreneurs would be crazy to part with the fruits of their labors for as little as $10,000. After all, if it were easy, Amazon would just create the brands itself.

Here lies the fundamental difference between the Chinese and American understandings of brands. In China, brands are not important. That is why so many of the deals you saw on Prime Day featured products putatively made by companies with names lacking any more meaning than if a toddler had devised them by banging on a keyboard. Whereas nascent American brands spend time and money focus-grouping and conducting market research, their Chinese counterparts care only that its chosen random assortment of letters has not been taken by a competing Amazon seller. In fact, most companies sell the exact same product from the exact same factory under several different brand names without giving a second thought to the matter. This is part ignorance, part defense mechanism, given Amazon’s penchant for shuttering vendors without recourse.

As long as Amazon is incentivized to prioritize its own products over those of others, expect third-party listings to continue to be havens of misspelling and abusage. Chinese sellers will keep devoting resources to channels like influencer marketing and social media advertising instead of investing in brand management or copyediting. This allows Amazon to still benefit from their success during events like Prime Day when prices are too good to ignore while also ensuring it maintains a leg up in the first-party v. third-party war. Consider this yet another sign that Amazon is not going anywhere.