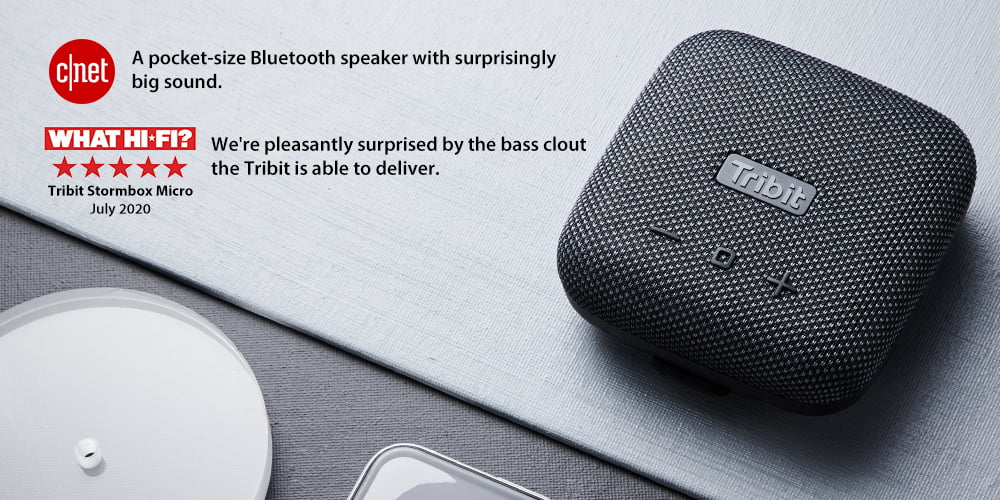 Tribit is an audio brand that specializes in bluetooth products like speakers and headphones. Though the company continually develops high-quality products, it has had trouble earning U.S. media coverage on par with its more well-known competitors, such as Bose, JBL and Ultimate Ears. Tribit wanted more publicity following the launch of its StormBox Micro, a smaller version of its existing StormBox model. Although its modest price tag still rendered the StormBox Micro a “budget speaker,” it was important for big influencers and media outlets to recognize the bluetooth speaker’s quality as well.

We took on the role of managing the StormBox Micro’s presentation to the Western world, which included: