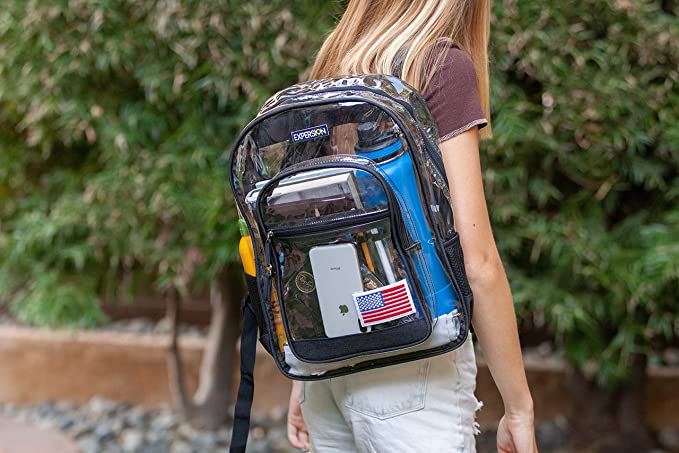 In 2019, some of our business partners in China noticed something interesting. Suddenly there was a huge demand from factories for clear backpacks. Not having access to U.S. media websites, these Chinese companies had no idea why. They did not know of the late 2010s trend that required attendees to take clear backpacks into concerts, sporting events and pretty much any venue that features a tightly packed crowd. The factories were able to produce enough backpacks to meet demand but were having difficulty marketing their products.

We decided to take over the operation, manufacturing and marketing clear backpacks in the United States. We realized that there was no differentiation between the clear backpacks offered on Amazon. We came up with a design attractive to Americans who were now forced to carry their belongings in clear backpacks. This design features an American flag patch, so that customers can demonstrate their patriotism. We created the brand Expersion, demonstrating our commitment to the modern endeavors of “experience” and “excursion.” 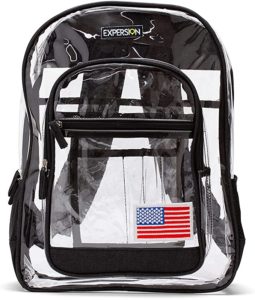 Our clear backpacks have become incredibly popular, being named an “Amazon’s Choice” item. We have sold thousands of units worth tens of thousands of dollars. Though there was a brief hiccup during the COVID-19 pandemic when Americans were not allowed to go to concerts or sporting events, they have resumed selling at a breakneck speed.